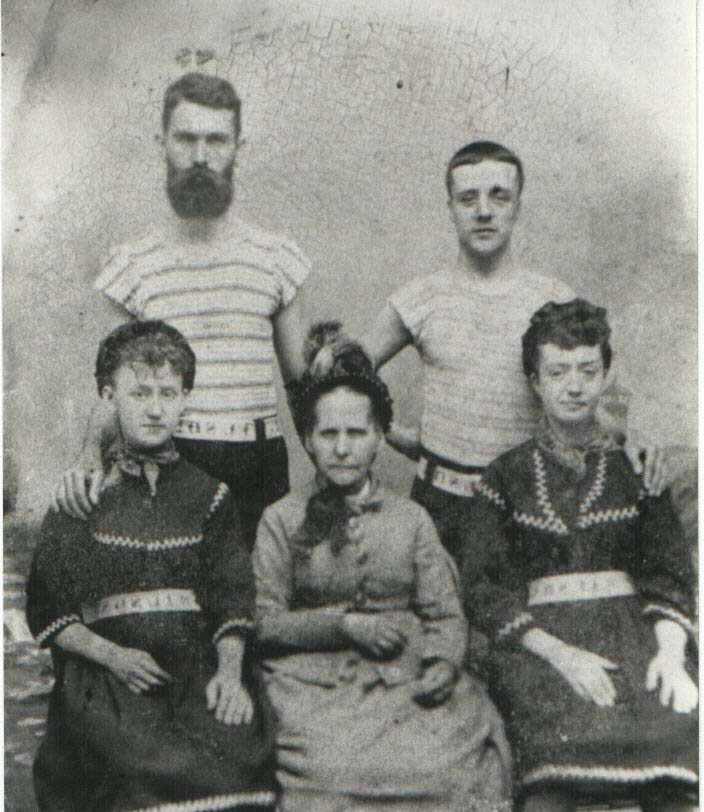 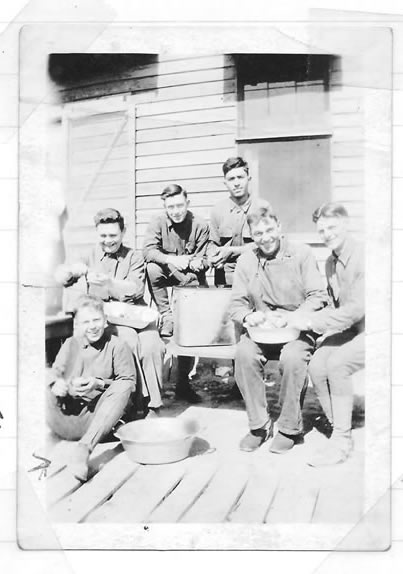 HISTORY OF THE SEVENTY-NINTH DIVISION A.E.F.

The final position of the regiment on the night of September 27-28 was about a kilometer north of Montfaucon although some elements were even further advanced to the edge of the Bois de Beuge. The 316th Infantry remained in the immediate rear of the 313th along the roads to Cierges and Nantallois, which diverged at the northern approach to the town.

The condition of the infantry and machine gun battalions through want of proper rations and water, as darkness fell on September 27, was truly deplorable. The units of the 304th Supply and Ammunition Trains had been unable to get up any supplies owing to the road congestion. Company "G", of the Ammunition Train, with its 100 small burros, alone succeeded in getting through with food. The burro train, under Lieut. Col. Thomas W. Miller, Divison Ordnance Officer and Captain Parker R. Skinner, arrived at Malancourt via Esnes during the height of the shelling, but the animals were absolutely undisturbed by the hostile fire, carrying out their natural inclination regardless of the shells bursting around them. The food supply so carried, however was limited and not enough for general distribution. It was forwarded to the regimental supply companies, but they, in turn, had difficulty in getting it to the men. For example, Captain John A. Hughes, Regimental Supply Officer of the 313th, came up with the trains on the evening of September 27, and was immediately shelled out of the orchard near Montfaucon.' The men in the advance lines were still without water and had, in almost all instances, exhausted the rations they had carried in their packs at the opening of the drive. Fortunately for those in Montfaucon, especially the wounded, a pure well was found.

The organization of the town by the captors had developed some interesting disclosures. The ruined houses in the town proper had been provided with arched, stone wine cellars from ten to twenty feet wide, fifteen to forty feet long, with five to sixteen feet of cover. In many instances these had been used as shelters by the Germans, especially as observation posts, reinforced machine gun nests and signal stations. In some cases the cellars had been connected by galleries to form continuous shelters. Deep dugouts were to be found everywhere, at least 100 of them in the immediate vicinity of the town, especially on the slope to the north and east and in the Bois de la Tuilerie. Along the bottom of the ratiher steep scarp to the north, the Germans had constructed two groups of about thrty buildings, consisting of barracks, offices, officers' quarters and storerooms. Seventeen heavily reinforced observation posts' groups were distributed at various points in the town. Usually they were built up in the form of a concrete shaft inside of a ruined house, and had an eight inch slit at the top for observation. The shafts were usually from five to seven feet square. The biggest find, however, was "a heavily reinforced concrete observation tower and shelter built up on the inside of a large chateau on the extreme western slope of the hill, and commanding from its top the terrain from the heights of Verdun to Clermont at the edge of the Foret d'Argonne. A more favorable topographic situation could hardly be imagined, but realizing the fact that such a point would receive considerable attention from enemy artillery, the Germans built, with characteristic thoroughness, an observation post and system of shelters which could defy any ordinary bombardment."

A complete description of this post that the Crown Prince was reputed to have used during the attacks on Verdun in 1916, and which was used so effectively by the Americans subsequently against the very enemy which had built it, is as follows:

The chateau is a three-story barn-shaped building, constructed with the massive outside and inside masonry walls common to the older French architecture. The Germans have first laid a heavy course of reinforcing over the first floor, making the arched cellars excellent shelters with from 6 to 10 feet of masonry and a 30 inch stone as cover. In addition, a dugout was built under the road providing an additional 18 feet of cover. From the basement a tower is built, reaching to a total height of 35 feet. This tower is well protected, having for the most of its height three feet of concrete and two masonry walls on the side toward the enemy line. Where the protection of the outer wall ceased an additional concrete slab protected the upper I'-J feet of the tower. A four foot slab covered the top. A small chart room at the highest point by the opening sheltered the observer and his instruments.

The special feature of the place, however, was a powerful reflecting telescopic periscope mounted on a gun carriage and put in place on the first floor with the tube running through the tower and out the roof. This instrument was so constructed that observation could be carried on either through selective eye pieces at the base of the tube on the first floor or by means of reflectors and prisms from the second or third floors. A large and very elaborate observation map was found mounted in the room scaled in nails and oriented with respect to the instrument so that to lay on any point on the map it was only necessary to get its milsdeflection from the map, turn it off on the traversing scale of the telescope and bring it into focus from the eye piece. The instrument, when captured, was in serviceable condition, but before it could be reversed to bear on the enemy lines, some thoughtless souvenir hunter stole the eye pieces, rendering it useless.

Word of the finding of the periscopic telescope was sent back to Division P.C, reaching the ear of General Kuhn shortly after 18h, at which time he had moved his P. C. from Haucourt to Ouvrage du Demon, 2,600 meters southeast of Montfaucon, near the fork of the Malancourt-Montfaucon and Malancourt-Cuisy roads.''' The Division Commander had been having difficulties all day in securing proper information regarding the front. The brigades and regiments had been in constant touch by telephone, but the aeroplane, the supposed "eye of the army," had been sadly missed. The French air squadron had been of no use whatever. The news that there was a good observation post on the very summit of Montfaucon was sent back by the Division Observers. The Observers consisted of ten men under Sgt. Thomas M. Rivel and included Privates 1st CI. Arthur S. Roberts and Arthur J. McCain. At 18h, also, the Division Commander ordered the 304th Sanitary Train, less the units already at the front and Field Hospitals 314 and 315 at Clair Chene, to proceed to Malancourt. The movement started, but had to be postponed because of the darkness and road conditions which made travel impossible. Company "A", of the 304th Engineers, had been busy from noon on, repairing the Malancourt-Montfaucon road as it moved northward toward the latter place, and a large portion of the rest of the regiment was also seeking to put the road in better condition, three platoons of "C" Company constructing a short cut for light traffic around the crossroads at Malancourt, and Companies "E" and "F" doing nothing but road repair work until midnight.

With "B" Company building a water station and "D" Company striving to make the tank road adequate for heavy tanks, the entire regiment was well occupied. Despite the severity of the fighting, the fatalities among the enlisted personnel on the second day were unusually light, as the following tables show:

If you have spent more than five minutes looking at this site, please consider leaving a message
to say what you were looking for and whether you found it. Leave Feedback

Please do not copy any of my original content (eg notes, Photos etc) to any commercial site (eg Ancestry or Genes Reunited) without my permission - see reasons on 'Home' page.
This site is Copyright KC Egginton.

This Web Site was Created 8 Dec 2016 with Legacy 8.0 from Millennia